THE BALANCE BETWEEN NUTRITION AND EXERCISE FOR ELDERLY PEOPLE

HomeblogTHE BALANCE BETWEEN NUTRITION AND EXERCISE FOR ELDERLY PEOPLE 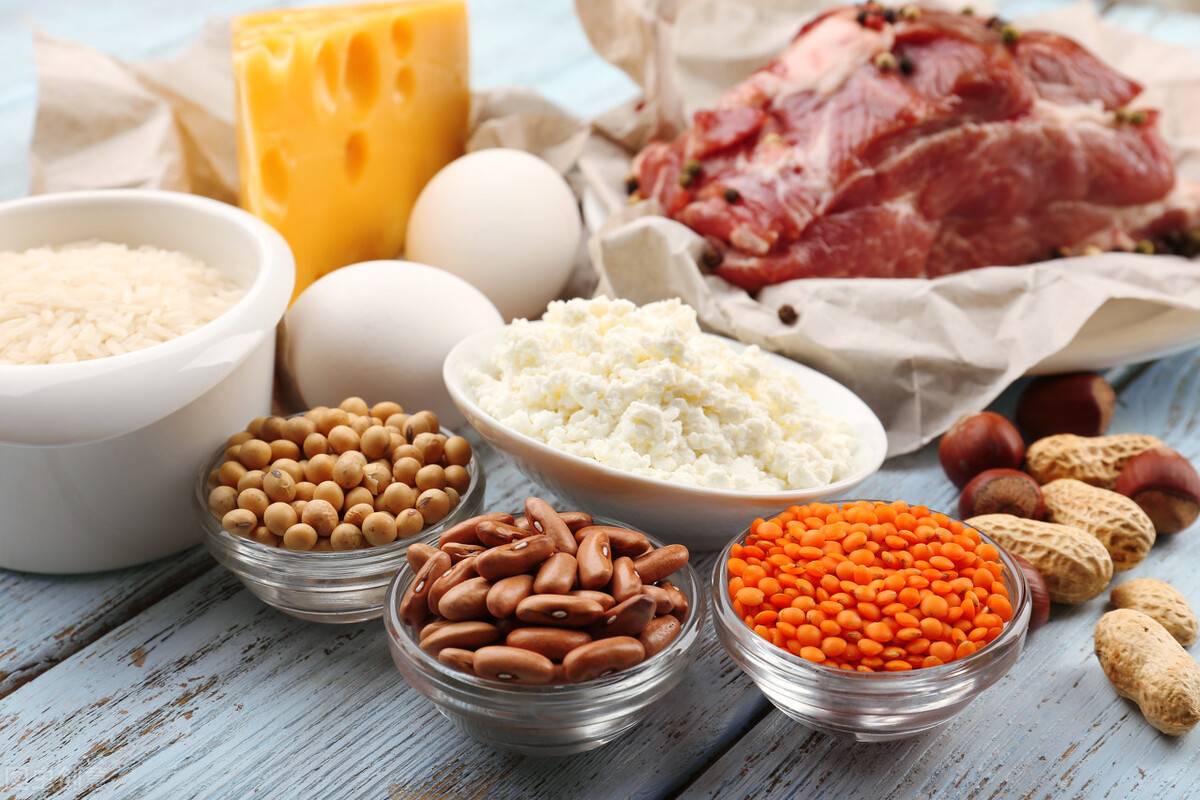 THE BALANCE BETWEEN NUTRITION AND EXERCISE FOR ELDERLY PEOPLE

We all have heard that “food is the heaven for the people” and “life lies in exercise”. Both eating and exercise are indispensable in life. Due to busy work and personal habits, there’s a lack of exercise for many people. Many newspapers and magazines are vigorously advocating exercises to the elderly to treat chronic diseases.

In fact, in the whole society, many people who actively exercise every day are the elderly. They have plenty of time to do all kinds of sports, such as walking, running, climbing, practicing Tai Chi, and dancing. Eight to ninety percent of the people exercising in the streets, alleys and parks are the elderly. During cold season, this population should actually reduce the frequency of outdoor exercising.

The current situation of many elderly people is that when they first started exercising, they were less sick in the first few years. Their physique became stronger. The older they get, the more and tougher they exercise, but they still suffer more from cardiovascular and cerebrovascular diseases. What is the reason for this?

People who don’t eat for a few days will die, but will people die if they don’t exercise for a few days? No, it is obvious that eating is more important than exercise. Those who still get sick after exercise are often those who emphasize exercise rather than diet. When people get older, loss of vitality and blood becomes a common problem for them. The various organs have served the body for decades and been consumed and worn out a lot. Another characteristic of the elderly is that their appetite is often reduced. In elder people, the digestion and absorption capacity of the gastrointestinal tract is also weakened. When we are old, our amount of sleep time is reduced, so our immune system declines. As a result, we are more likely to get sick.

Health Conditions of the Elderly

Elderly people suffer from both blood loss and blood volume reduction. These conditions can easily lead to insufficient blood supply to the limbs. Therefore, the elderly is relatively afraid of cold and wear more clothes.

Consequences of focusing on exercise while neglecting diet can include sudden cardiovascular diseases. After we exercise, our limbs warm up because the blood supply is obviously sufficient. At this time, the internal organs, especially the heart and brain, which have a large demand for blood supply, will be relatively ischemic.

The Facts of Exercising for the Elderly

Exercise does not increase blood volume but enhance the redistribution of blood. After long-term exercise, the elderly will experience dizziness, palpitation, shortness of breath, and sweating symptoms of obvious heart and brain ischemia. When these symptoms appear, some elderly people do not take breaks and supplement nutrition in time, but exercise more actively. They think that the above symptoms occur because of lack of exercise or lack of exercise. However, some elderly people have sudden cardiovascular and cerebrovascular problems after exercise and could die from the illness.

Therefore, middle-aged and elderly people should remember that nutrition is more important than exercise.