FAMILY LEAD TO LOVE OF HEALTH

HomeblogFAMILY LEAD TO LOVE OF HEALTH 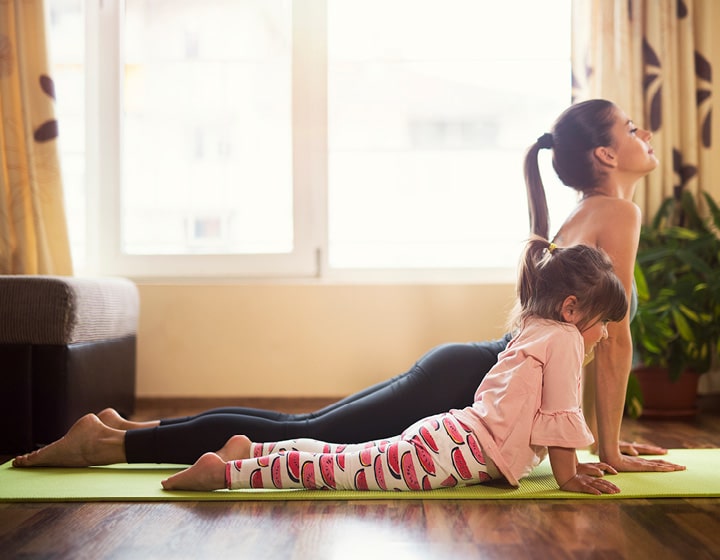 FAMILY LEAD TO LOVE OF HEALTH

Pure WellbeingCo was founded by Dr ShuQuan Liu, whose journey towards advocating a healthy and long life began very early in life.

He was born in the small village of Yaodao in the Jilin province, Manchuria, in north eastern China. As a small child he had a hard life – his parents worked the land, and with six children, there was never enough food and clothes for everyone. Unlike life for many of us in Australia, the Liu family didn’t have electricity and at night used candles and diesel to light up the house.

Before and after school, all the children helped on the farm, working in the fields and tending the crops. “My mother was smart and powerful, the one who made most of the decisions in our family,” Dr Liu says. “She used to tell us to always work hard and encouraged us to be the best we can. Her motto was ‘never give up’.

“When we got sick, she would use herbs and cupping therapy, an ancient form of alternative medicine. That was my first introduction to Chinese medicine.” But Dr Liu’s happy albeit hard childhood was always tainted by the story of his grandparents’ untimely deaths. In the 1930s, the Japanese Army occupied Manchuria, and in 1945, as they were losing the war, they engaged in germ warfare killing hundreds of thousands of people.

Dr Liu’s grandparents died three days after deadly pathogens swept through the farming community. Before they passed they warned others to flee as far away as possible. Dr Liu’s father chose to stay behind to help his parents and within days, at just 16 years of age, he was burying them.

The spirit of Dr Liu’s grandparents has been kept alive through stories passed down through generations. Their story ultimately sparked Dr Liu’s love and interest in medicine.

“My family’s story is what led me to seek a life of helping others,” he says.